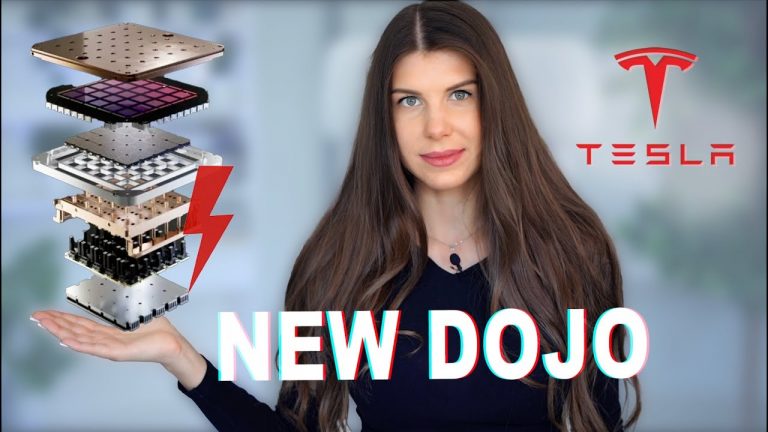 Today we will be talking about Tesla’s Dojo supercomputer in detail, please watch the whole video and give your opinion.

If you haven’t subscribed to our channel TechTrixInfo please Subscribe for more videos.

Why Tesla is building their own supercomputer DOJO?

Tesla plans to use the new supercomputer to train its own neural networks to develop self-driving technology, but it also plans to make it available to other AI developers in the future.

In my opinion, what Tesla is trying to achieve here is to own almost all the technologies and patents by themselves as far as possible, so that they can drive their business with out depending on others.

What is the purpose of Dojo supercomputer ?

Dojo supercomputer will be used to train the artificial intelligence softwares which will be used for Tesla cars and the Tesla Bot, (the humanoid Tesla is building)

As per Ellon Musk the Dojo supercomputer will be able to process vast amount of data ( which will be images and videos ) four times faster than existing systems.

The Tesla cars which you can see on the road have a deep neural network running in shadow mode. Which makes predictions while the car is driving with out controlling the car. These data is recorded and the Tesla engineers uses this information for training and for the understanding of tough driving scenarios. This data is also used by the deep neural network to process over and over until, it can make decisions to operate without mistakes.

The artificial intelligence helps machine to mimic human behaviour, so continues learning and processes vast amount of data is critical.

For the success of artificial intelligence software, machine learning, neural network and deep learning is crucial, the Dojo supercomputer powered by Tesla’s D1 chip will make this task easy as it’s the worlds most powerful AL training and learning supercomputer available and also as per Ellon Musk the world fifth most powerful supercomputer.

Why is it called Dojo ?

Dojo is a Japanese terminology for immersive learning, and here as we have explained Tesla is going to use this supercomputer for immersive machine learning and training for there artificial intelligence software.

Please see description below for more details and Subscribe to us for more videos.

New Audi Skysphere – This car is really a future car.